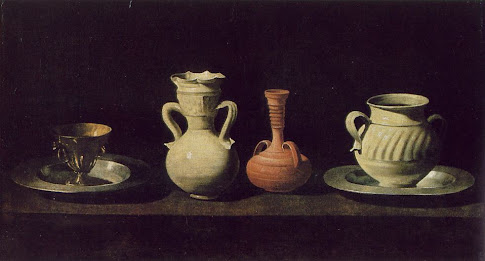 This is the busiest time of year in my profession and I have been battling apathy which has made my ability to perform in my job even more difficult.  Something has to give, I can't keep doing this till retirement. Worst of all it is affecting my blogging output ;-p. I feel like I'm losing the ability to write.

Not much to report.  Life is necessarily dull and exhuasting.  The heating at hot water are predictably unreliable (and it is currently -8 deg C outside at night). I'm too punch drunk from everything in the Catholic Church to blog about it effectively. The final straw was the 'deal' with China, that broke me and that was years ago, I haven't been right since then. Things just get worse, the CC currently feels like a Tarantino movie but without the slick production skills; too much gratuitous violence, crap plot that spirals into pits of darkness, nasty people, zero humanity.

The YouTube algorithm is an interesting thing.  For light entertainment, I can find myself in some seriously interesting places on its recommendation.

Music wise, I have been introduced to this wonderful site on Early Music, the presenter is a gem and all the programs are interesting and wittily done. Early Music Sources.

At the other end of the spectrum is  Rick Beato, he can bring out the music in anything and whilst my interest in Rock music is limited, he is mesmerisingly enthusiastic, a real teacher.

And simply because it exists, here is a site dedicated to Bass voices and in particular Basso Profondo (what a joy!). The Octavism Channel.

Or this Turkish site, where the most obscure but tasetful vinyl from around the world is showcased.  My Analog Journal.

There are times however when I like to stump the algorithm.  It really doesn't know what to do when I go on a binge of listening to Țigane music.  Some of it is sublime, some tacky and the great Sandu Ciorba manages to do both at the same time.  This is a sample of his craft. The Roma seem to have perfected the art of not giving a fig what people think about them.  I admire that. A people devoid of the need of validation.  Surely that is healthy.

The reason why I mention all this is because I am doing my best to drown out the religious voices that were bombarding my access on YouTube.  I am tired of them. YouTube religion is soap  box religion and as such best suited to protestantism.  Two things bother me in particular. Firtsly the Trad character demolition of Bishop Robert Barron.  It seems to stem from an argument over how many are saved.  Look at the informaton on the Bishop's site here, I am no modernist sympathiser but he is clearly in the right, he understands the nature of speculative theology, he has been misrepresented by the trads who worry me more and more each day. They may be responsible for leading souls to perdition, certainly the ugliness of their attacks on the Bishop are not edifying. Secondly is my concern over Trad blanket endorsement of Trump. Don't get me wrong, I do not suffer from Trump Derangement Syndrome.  I'd vote for him over Clinton any day. But nor do I suffer from the blind righteousness of the American Right. They seem to think voting for Turmp is God's work. No it isn't. Trump is not God's candidate.  God doesn't need a candidate.  God doesn't vote and nor can you cast a vote in His name.

The highlight of this week on YouTube was Dr Ron Paul's interview with Tulsi Gabbard. Here a Libertarian and a Democrat could engage in serious and patriotic politics for the love of their country. They know there will be disagreements between them, but they have a common goal for truth and freedom. What is not to like?  This is what politics  should be.

You see, the thing is,  we are all different.  We all think differently, we will have differences of opinion.  We must be allowed to speak. We need a voice and forces which seek to silence are a bad thing.  The Trad Trumpinistas seek to silence and condemn as much as the odious Clinton/Obama/Pelosi deep state Democrats.  Neither are a force for good.

Here is a song that sums up my ramblings, George Clinton and friends doing their thing (the only Clinton that should be allowed aywhere near the White House) https://www.youtube.com/watch?v=zGVTEP0xoiw
Posted by Rita at 12:32 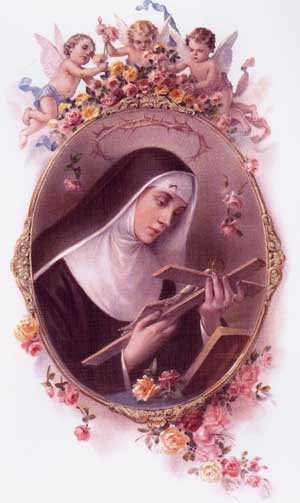 St Rita - Pray for us

"Remain in holy love of Jesus. Remain in obedience to the holy Roman Church. Remain in peace and fraternal charity." Last words of St Rita of Cascia


Let persons in the world sanctify themselves in their own houses, for neither the court, professions, or labour, are any hindrance to the service of God.

St Philip Neri- pray for us 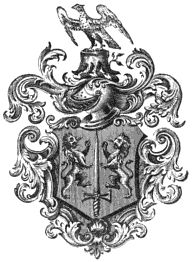 in fide et in bello fortis

Litany of the Most Precious Blood 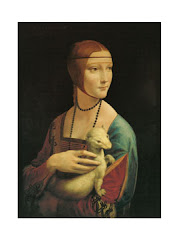 The author of this blog can be contacted at:
kuaimei[at]yahoo[dot]com